There are a great variety of land crabs in Taiwan, but Taiwan also has a very high road density and car density. Roads cut across the whole island and block the breeding paths of animals every year. Metasesarma aubryi is one of these species highly affected by roads.On July 21st 2014, a member of Reptile Road Mortality recorded a shocking phenomenon on Green Island (one of the small islands in the eastern sea of Taiwan). Within a 50-meter distance, up to 2,247 pregnant crabs were killed on the way to the sea. Over 10,000 Metasesarma aubryi were estimated to be killed in car accidents on the island in that morning. Therefore, through citizen participation, we invite local residents, students, guesthouse owners, dealers in diving, traders on the shopping street, and tourists to the roadkill hot spots to help land crabs cross roads from July-September in the season where crabs journey to give birth in the sea. This helps in the persistence of the species and spurs the local ecological environment. Additionally, we popularize environmental education, show participants the importance of the links among ecosystems, and allow residents and traders understand the indivisible connection between ecology and economy. If you also want to experience the rarely seen ecological scene (crabs giving birth in the sea), we invite you to come to Taiwan’s Green Island and guard those mothers with us. 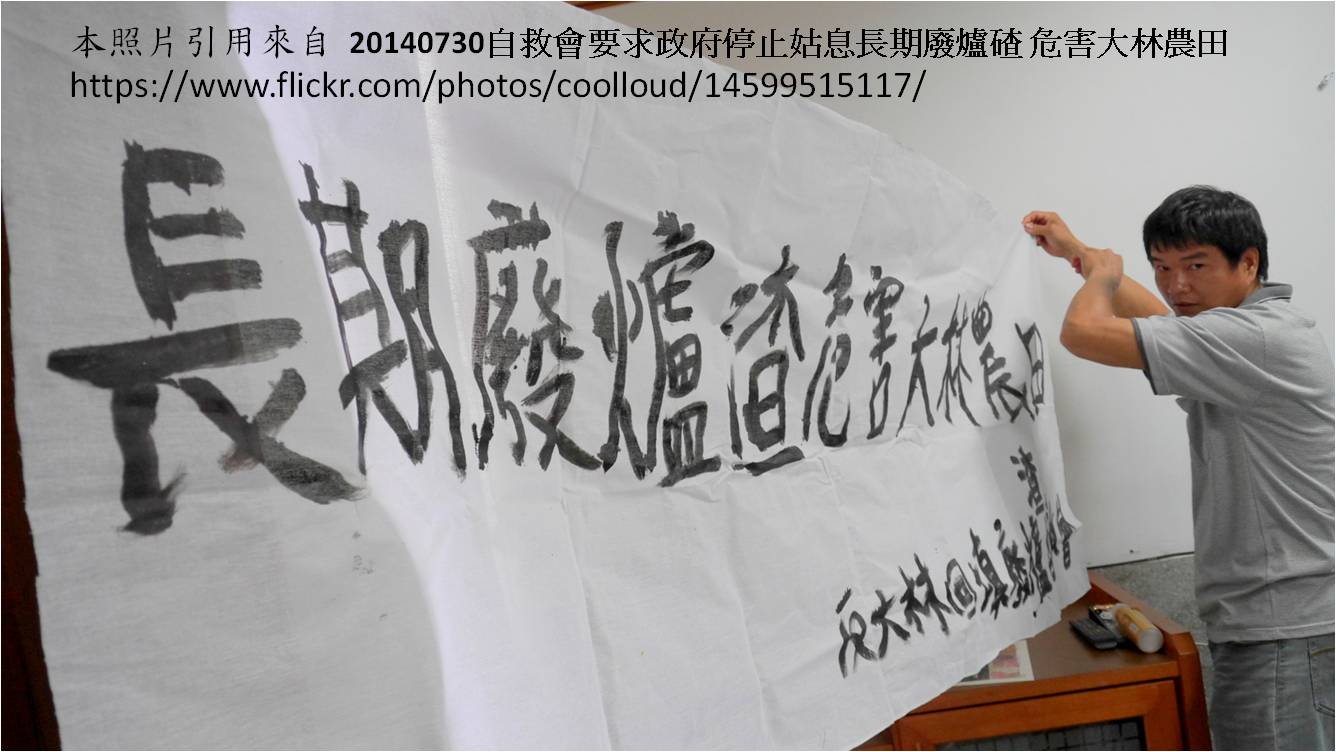 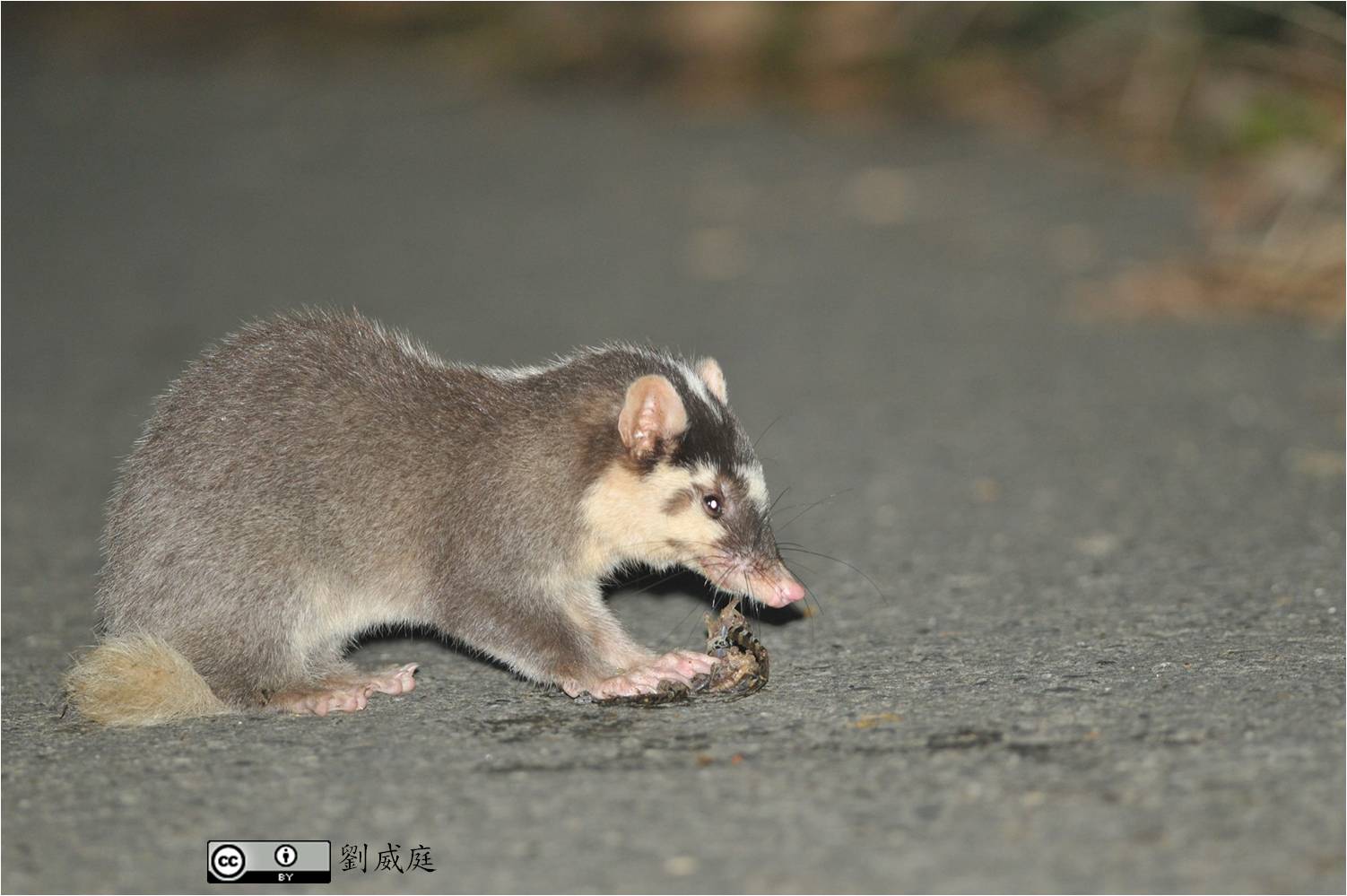 On July 16, 2013, the Taiwan Bureau of Animal and Plant Health Inspection and Quarantine confirmed and released news announcing that rabies was found in Taiwan. This was shocking news as Taiwan, which was considered one of the rare rabies-free areas in the  world. The source was ferret badgers. During the initial chaos, our project provided many ferret badger roadkill specimens. All of the specimens were collected and sent by citizen scientists from all over Taiwan. Through retrospective examination of ferret badgers, which were fresh carcasses that were frozen and preserved, it was confirmed that rabies had already existed in Taiwan for many years and was undiscovered until then. The expertise and cooperation among many epidemic prevention groups revealed that rabies had specialized into a RABV-TWFB strain in Taiwan, and that it had already differentiated 158 to 210 years ago. Unlike strains of rabies in China or the Philippines, RABV-TWFB had differentiated into numerous branches inside the island 91 to 133 years ago (Chiou et al. 2014，http://www.ncbi.nlm.nih.gov/pmc/articles/PMC4012806/ ). On account of this unexpected application, the merits of Reptile Road Mortality were finally seen and highly valued by most people and the government. Through examination of specimens of wild carnivores that are collected by citizen scientists of Reptile Road Mortality all over Taiwan, our group has become one of the indispensable powers in monitoring rabies in the country 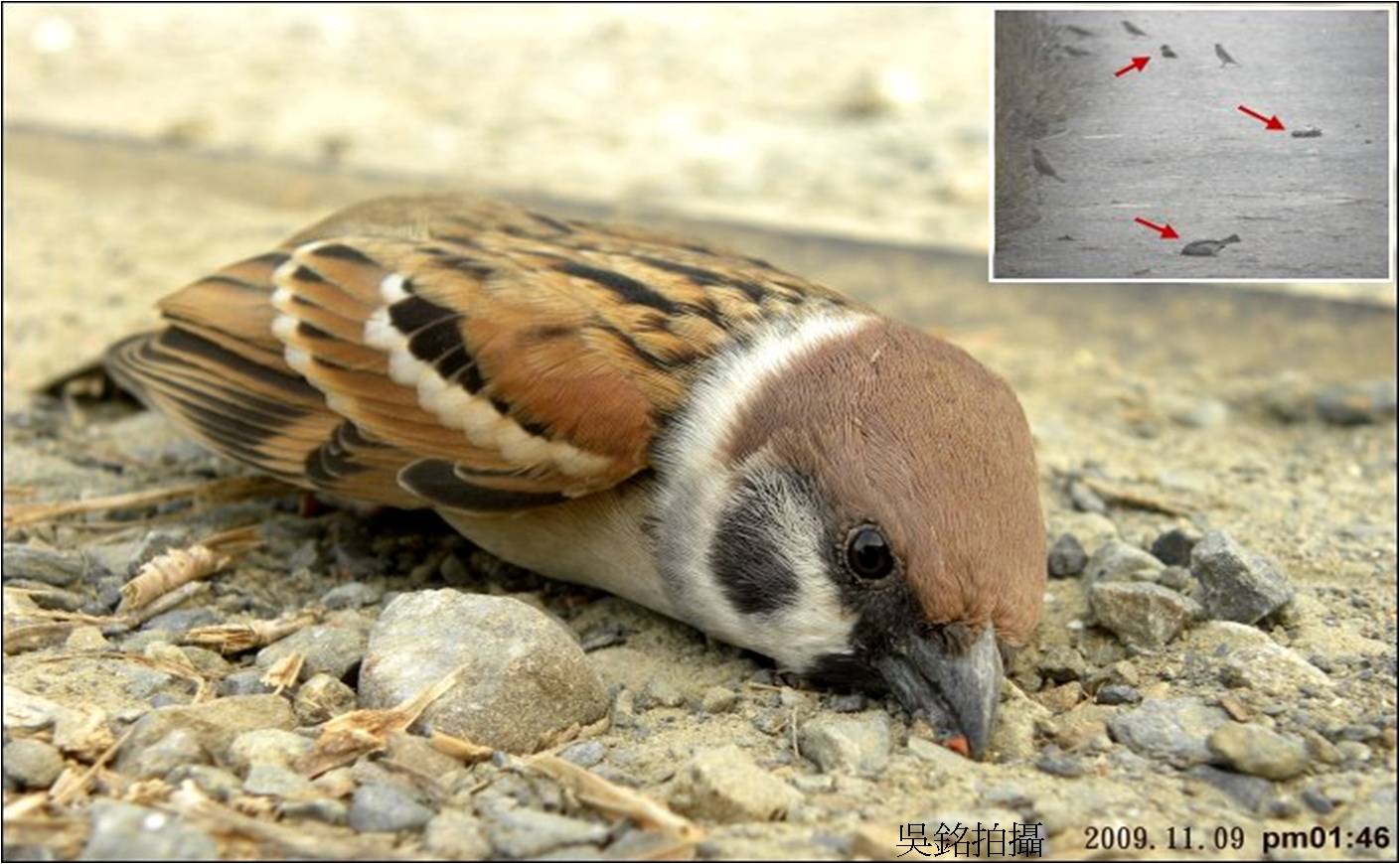 In 2013, a food safety scandal erupted about poisonous starch and gutter oil, etc. It caused panic in the country and all food safety became the issue people were most concerned about. Reptile Road Mortality was not absent in such an issue, and surprisingly was highly involved because the initial cause of a lot of wildlife death on roads was not roadkill, but poison! The Bureau of Animal and Plant Health Inspection and Quarantine actively sought out cooperation with the wild animal first aid station of Endemic Species Research Institute and Reptile Road Mortality group to help collect and provide bird specimens for tests of poisoning. The result proved that high concentrated carbofuran and many sorts of rat poison were abused. With the scientific proof, Bureau of Animal and Plant Health Inspection and Quarantine was able to remake and announce new policy on many pesticide and environmental agents. This included the countrywide deratization week, a practice which had taken place over decades, and it was reduced to a regional practice according to the actual needs of local governments. This regulation decreased the ecological catastrophe caused by rat poison passing through the food chain. Once pesticide is legitimately used, not only can wild animals survive, humans can also benefit and reduce the panic of food safety issues.